He ended with BOB at the Purina Breeder Cup held in Genova on 15/11/2008. All the Whippets were judged in a single class from three different judges (FCI, AKC and British Kennel Club) and Mandorlino took BOB.

He was mildly inuried, because he scratched hard his front paw on a rough surface, so he was out of the shows for one month. But he started to do better just a few dayse before the Breeder Cup, so… 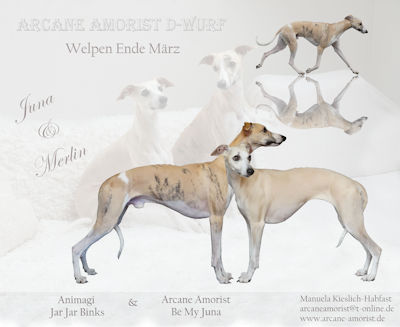 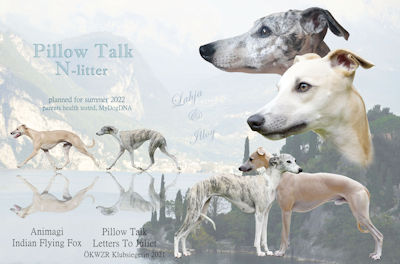 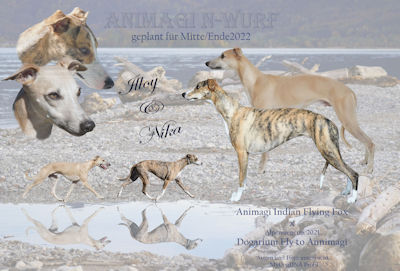